The top 10 blind piano players and musicians of all time are simply phenomenal musicians. To hear these musicians, you would never know that they were blind. The thing that really stands out about blind musicians is that most of them are self-taught.

How Can Someone Blind Learn to Play the Piano and Other Instruments?

If you play the piano or another instrument and have struggled to learn everything from the proper placement of your fingers to reading music you may wonder how it is that as a sighted person it is so difficult but someone blind can surpass your talent.

There is some speculation and research that supports the idea that when a person loses or is born without one sense they are able to hone in their other senses. Like a blind person being able to “see the music” by listening. 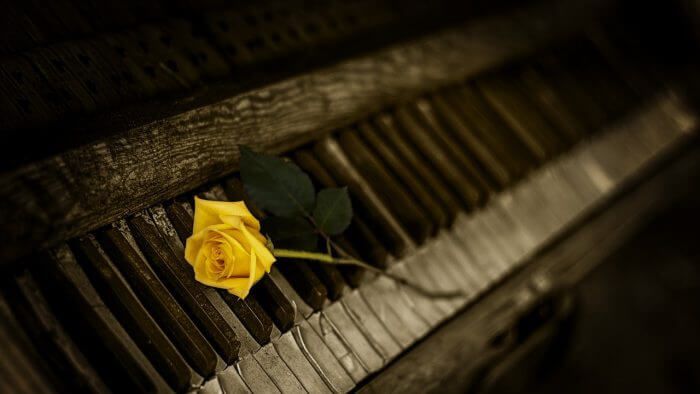 It is a long held belief that when you are born without one of your senses the other senses increase capabilities to compensate so if a child is born deaf their vision is likely more acute.

If a child is born blind their hearing is more acute. There is even some evidence that if you lose one of your senses as a child that the other senses compensate.

In any event there is an important lesson to learn from these great musicians. They are evidence that music truly comes from the inside. It is not something that comes from outside sources or at least it seems it does not. 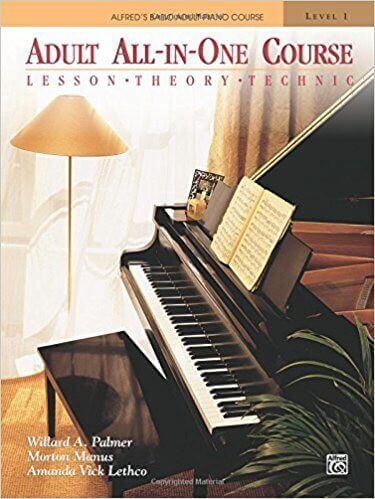 How To Play Keyboard: A Complete Guide for Absolute Beginners 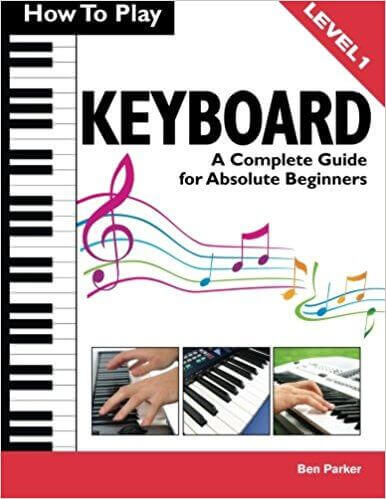 Here are the best 10 blind piano players and musicians of all time:

This young Japanese virtuoso is taking the world by storm. Before he reached the age of 25 he had accomplished things in music that many of us only dream about.

He picked up the piano after hearing his mother hum a tune when he was 4 by the time he was 10 he was performing professionally with the Century Orchestra Osaka. He has composed original scores and performed around the globe. 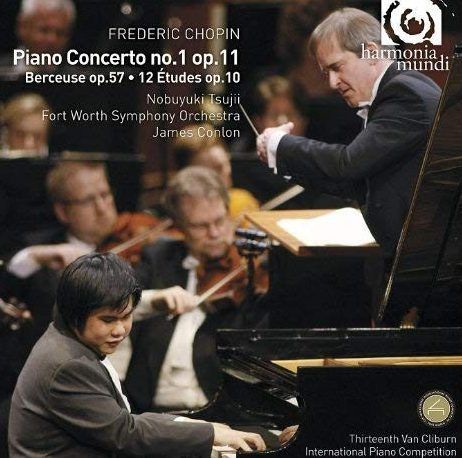 This memorable British jazz musician was blind from birth. He beat all the odds. He was born to impoverished parents with very little resources. He won a scholarship for his talents to attend university but had to pass it up for a more lucrative career playing piano in the local pub for 5 pounds a week.

He made his way to the US in the 1940’s and quickly climbed the ranks in the music industry in the states. He went on to entertain 3 presidents at the White House and to being recognized by the Queen of England herself and having a knighthood bestowed on him in 2007. 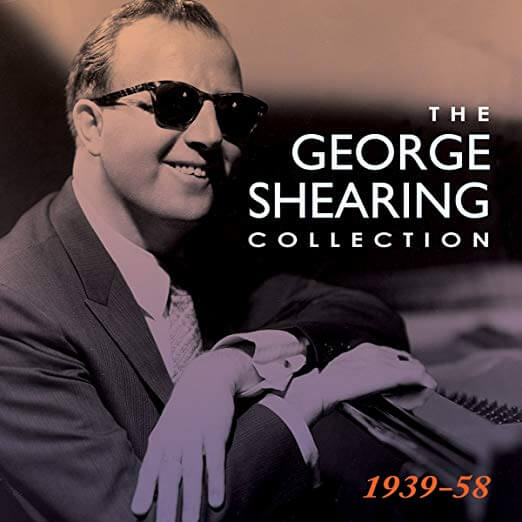 Ray Charles was famouse black blind piano player. He was not born blind but instead lost his eyesight at the age of 7. Ray Charles was born and raised until he was 15 in rural Georgia. He was a self-taught musician that was orphaned at 15. He went on to win world acclaim for his southern blues music style.

Ray was also a pretty impressive business man. He created his own label to ensure the ability to maintain his creative rights. He started a foundation for deaf children because in his words the inability to see was not a handicap but the inability to hear was a handicap. His foundation awards scholarships to students that are hearing impaired. 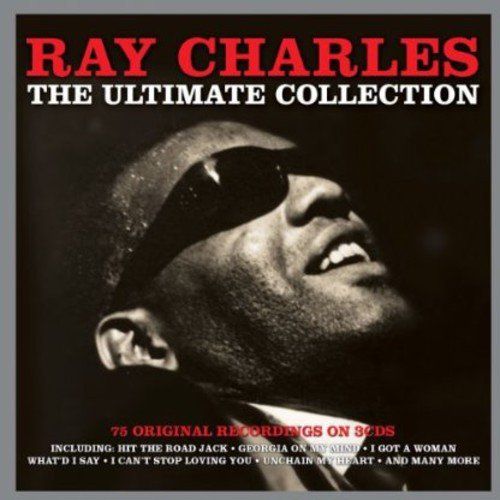 Stevie Wonder another American born artist sighted but lost his sight as a child. He was born in Saginaw Michigan to a very protective mother as the story goes. Little Stevie as he became known would play his music and not do much else.

He spent a lot of his youth playing instruments like the piano, harmonica and drums for his church choir. He was discovered and signed on to Motown records where he became a shooting star. Stevie is considered one of the greatest pop artists of his time. 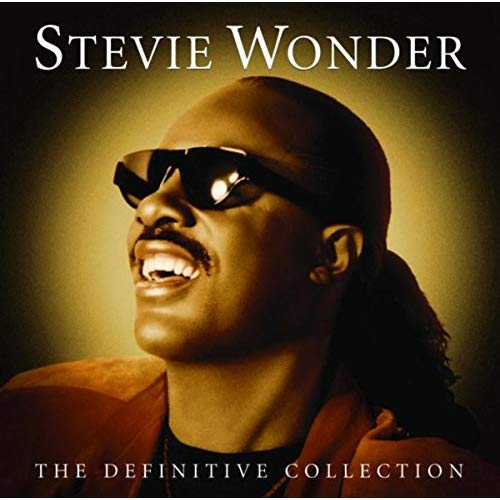 Ronnie Milsap is a country music performer from the US. He was also one of the rare musicians that found his love of music through school. He was abandoned as an infant and raised by his grandparents.

He attended the Governor Moorehead school for the blind in Raleigh NC where his love for music was recognized. He became and accomplished classical pianist and over time pursued the love for his favorite genre, country music. He can play the fiddle (although he was trained in classical violin). 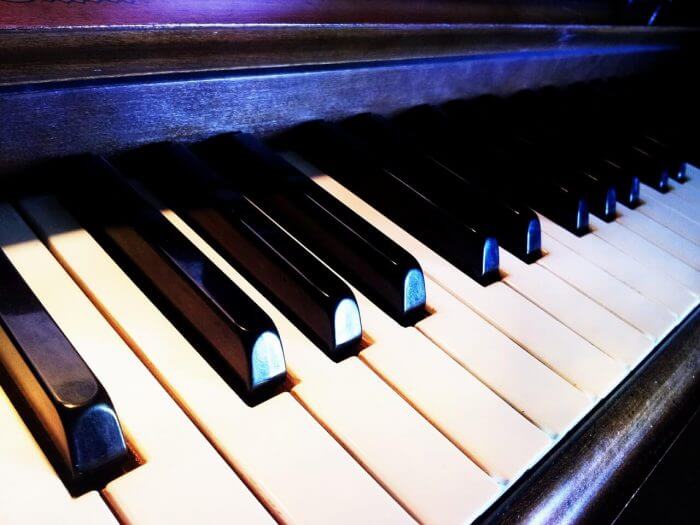 Became blind as a child from complications of Diptheria. This classical piano player confessed early on that he felt his blindness predisposed him to be drawn to music. He is one of the few blind musicians that found his call to music in a school setting.

He began playing the piano and violin when he was 8 at a school for the blind in his hometown in Italy. By the time he was 20 he was considered a very accomplished violinist.  He wrote his first composition for the piano at the age of 23. He passed away in 1999 after a long celebrated career in classical music.

Ken Medema was born blind and went on to become a composer, pianist and an expert at other instruments as well. This US born musician has spent the majority of his professional career playing in Canada and Europe.

He learned piano at the age of 5 and went on to learn how to read music using braille. He is a well-known composer and artist in many music circles. He is a classical musician with a keen ability to both play and create new music without ever being able to see one note.

Jeff Healey is the lead singer of the band that bears his name. This Canadian wonder got a very early start. He began playing the guitar at age 3!

He has a few albums to his credit and has appeared in a couple of American movies.  He pioneered playing the guitar sitting flat in his lap instead of being held upright.

Jimmy Pruett played the piano and was featured on many hit songs (pop) of the 1950’s. Born blind this American artist went on to be inducted into the Rock and Roll Hall of Fame. Self-taught, he was excellent on the piano but also excelled on the guitar as well.

Who is the most famous blind piano player?

Marcus Roberts is the most famous blind piano player, and also one of the best known Jazz artists. He lost his sight at age 5 and was taught to play the piano by his blind mother who was a famous gospel singer.  He is an accomplished pianist and plays a slew of other instruments as well.

Imagine a blind child being taught how to play instruments by a blind mother that was self-taught. He remarked during an interview with Billboard Magazine that his mother “taught me to not only play music but to feel it with my whole body” he attributed his amazing skills to his mother’s love and direction.  Now that is music appreciation. 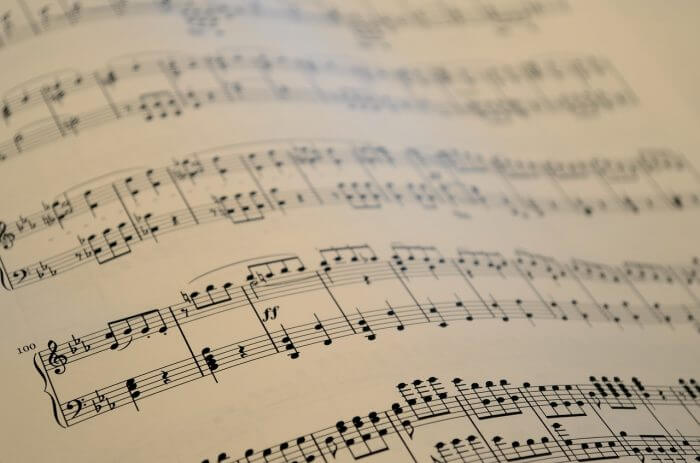 There is a list of about 40 well known musicians through-out the ages that were blind and very accomplished. In most cases the musician has been self-taught at a very early age.

In many cases these very talented musicians were considered child prodigies because they got started on the road to their musical genius in many cases long before their formal education even began.

The accomplishments of these people have shown the world that sometimes when you are “normal” you are at a disadvantage when it comes to things like the arts and music.

The inability to see with their eyes has clearly been replaced with the ability to actually feel the music and to easily distinguish what is pleasing to the ear.

We can all take a cue from these musical greats by learning to feel the music fill up the body and to envision what the music looks like.